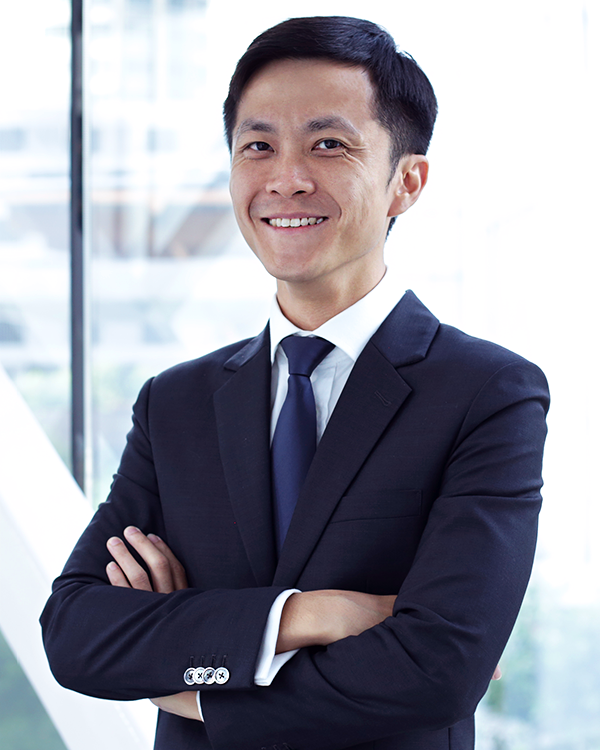 Mr. Eugene Thong assists in arbitral proceedings as a tribunal law clerk to the residents of The Arbitration Chambers. He has been involved in cases covering the following sectors: energy, transportation, pharmaceuticals, construction and engineering, as well as leisure and hospitality. His experience also includes franchising, shipbuilding, shareholder, joint venture and consortium, as well as investment and public international law disputes. The proceedings are ad hoc or administered by institutions such as the ICC, SIAC, CIETAC and ICSID.

Prior to joining The Arbitration Chambers, Eugene was Deputy Counsel at the Secretariat of the ICC International Court of Arbitration in Hong Kong and later in Singapore. There, he administered arbitration proceedings conducted under the ICC Arbitration Rules, and was also a member of the pioneering team that launched and established the ICC Secretariat’s office and presence in Singapore. Across both offices, he managed some 300 cases, including cases where English was not the language of arbitration. To date, Eugene remains the only ICC Deputy Counsel to have administered a significant docket of cases from each of the following regions: East Asia, Southeast Asia, South Asia, Oceania and the Middle East.

Before his appointment with the ICC, Eugene worked at the Singapore and London offices of a major international law firm, where he developed his interest in arbitration after working on teams representing parties in both commercial and investment treaty arbitration matters.

Eugene is a solicitor of the Senior Courts of England and Wales, and was educated in both the civil and common law traditions. A graduate of Sciences Po Paris, he has also studied at Panthéon-Sorbonne University (Paris 1), Columbia Law School and Peking University, and is trilingual in English, Mandarin and French.

Contributions to Publications
Assisted with the following: