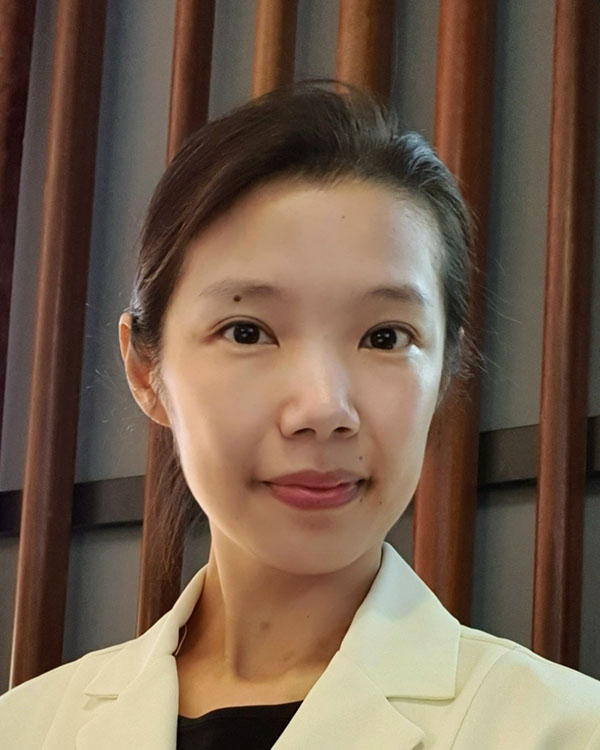 Dr. Winnie Jo-Mei Ma was the former Deputy Secretary-General of the Chinese Arbitration Association (Taipei) and now serves on the CAA as its Advisor. Qualified and admitted to practise in Australia, Winnie is an established academic with special focus on international arbitration, mediation and conflict of laws. She writes and published extensively and one of her works - “Public Policy in the Enforcement of Arbitral Awards: Lessons for and from Australia”, has achieved more than 16,000 full-text downloads. She now serves on the editorial boards of Contemporary Asia Arbitration Journal and Chinese (Taiwan) Yearbook of International Law and Affairs. She has concurrent teaching appointments in numerous institutions since September 2000, including Bond University, Adelaide University, National Taiwan University, Soochow University and the Chartered Institute of Arbitrators (East Asia Branch).

Unknown to many, Winnie was a key member of an international team of experts from Taiwan, Australia and Singapore (2012-2016) which initiated a project and presented a draft convention and submission to the United Nations which culminated in the “UN Convention on International Settlement Agreements Resulting from Mediation” (Singapore Convention 2019).