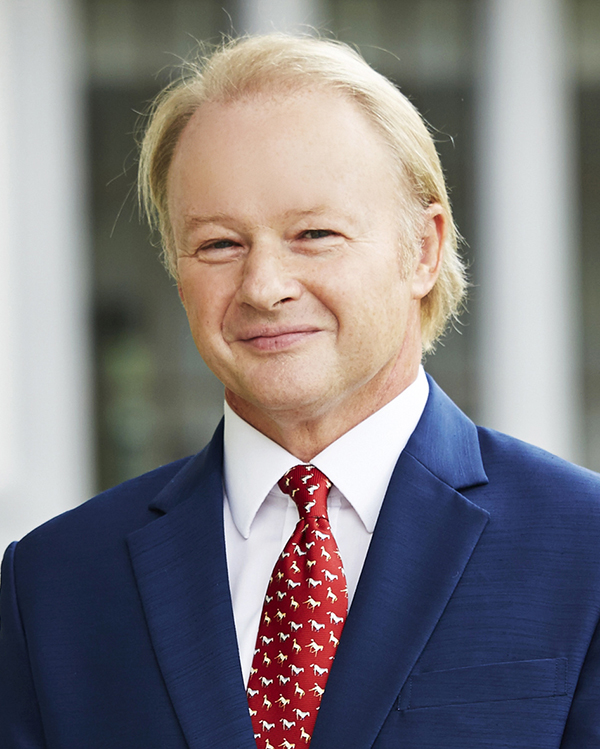 Professor Neale R. Gregson qualified as a lawyer in 1985 in the City of London and moved to Singapore in 1991. He holds Bachelor’s and Master’s degrees in law from the Universities of Wales and London, respectively, and is a university prizewinner.

Neale qualified as a Chartered Arbitrator in 2001 and is a fellow and panel member of various international arbitral institutions. He has served as arbitrator in more than two hundred cases, having been appointed sole arbitrator under the rules of the Singapore International Arbitration Centre, International Chamber of Commerce and UNCITRAL (among others), as well as in ad hoc cases, as sole or party-appointed arbitrator; he also has substantial experience serving as chairman or presiding arbitrator.

Having worked for many years as a partner in international legal practice (during which time he led a thriving litigation and arbitration department in a major offshore firm in Singapore, successfully represented a variety of MNCs as counsel in multi-million dollar arbitrations, and became recognised as one of the leading lawyers in the Asia-Pacific region in the field of international dispute resolution), Neale joined The Arbitration Chambers, Singapore in 2004 as a full-time professional arbitrator and mediator.

In addition, Neale serves as an adjunct professor at the Faculty of Law, National University of Singapore where he has taught arbitration and other international law subjects since 2003.