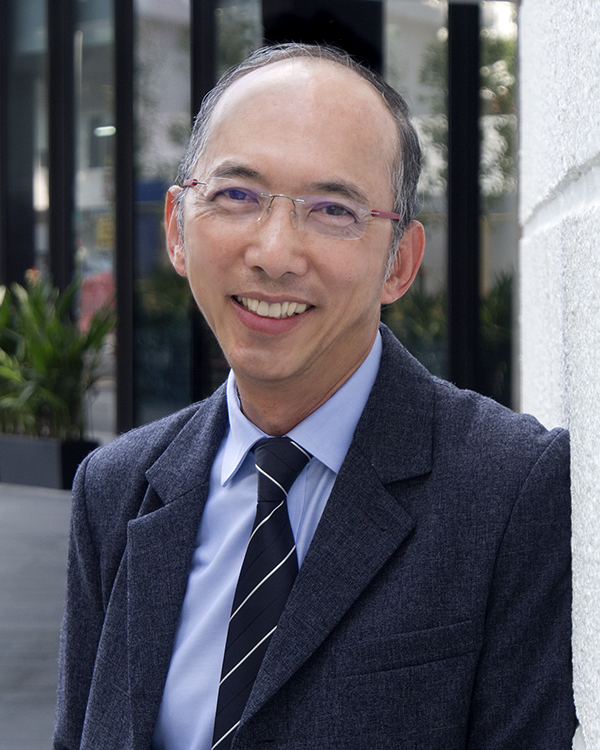 
“Lawrence Boo … commands immediate recognition [as] one of ‘the top three arbitrators in Singapore’ and an obvious pick for the most significant cases.”

Based in Singapore, Professor Lawrence Boo heads The Arbitration Chambers since its inception in 1996. He is widely recognised as “a practitioner who truly understands the region”, and is “regularly seen presiding over some of the biggest disputes in Asia.” (Chambers & Partners Asia Pacific)

With more than 25 years of experience as an arbitrator, Lawrence has sat more than 300 cases, presiding or acting as sole arbitrator in over 200 cases. He has taken on cases administered by institutions inlcuding the SIAC, ICC, LCIA, ICSID, HKIAC, CIETAC, AAA, AIAC, AMTAC, SCMA, BANI, BAC, VIAC, LMAA, PCA, SCMA, as well as ad hoc matters.

Lawrence is also no stranger to mediation, having mediated in no less than 100 disputes, with mediations reaching settlement at a success rate of 75%.

Lawrence is on the panels of leading international arbitration and mediation bodies such as the AAA, AIAC, CIETAC, CMAC, BAC, KCAB, HKIAC, SIM and SMC. He is Singapore’s nominee to ICSID’s Panel of Arbitrators, as well as the National Correspondent to UNCITRAL’s Case Law on UNCITRAL Text (CLOUT).