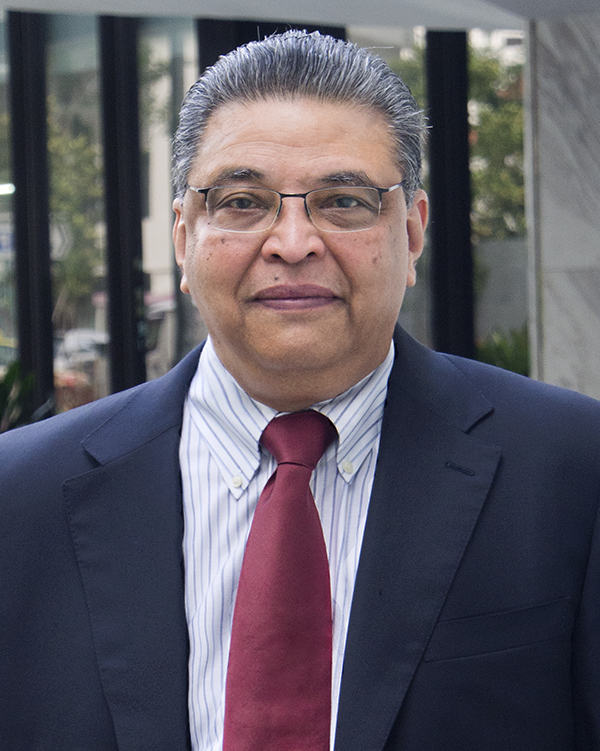 “Tremendously experienced”
“International pedigree is not in doubt”

“Alan Thambiayah of The Arbitration Chambers in Singapore ‘has been doing this for a very long time and is popular for appointments in this region,’ one source notes. … he is active in the resolution of construction, oil and gas and trade disputes”

Mr. Alan Thambiayah has acted as arbitrator since 1989 and since 2007 has practised only as an independent arbitrator. Alan has been appointed in over 500 disputes as sole arbitrator by the High Court of Singapore, by arbitral institutions such as HKIAC, ICC, ICDR, SIAC and by parties jointly from various countries; as presiding arbitrator by party appointed arbitrators from Malaysia, Seoul, London, U.S.A., Hong Kong, India, Indonesia, Vietnam and Singapore (including retired Judges from Australia, England, Hong Kong, India, Malaysia & Singapore), by the ICC, and by the Kuala Lumpur Regional Centre for Arbitration (KLRCA) acting as the appointing authorities; and as co-arbitrator by parties from various countries, and the ICDR, the ICC, and the SIAC acting as the appointing authorities.